From Tiny Frames to Chunky Sunglasses: Are the 80s Back?

Reading fashion and eyewear blogs this past spring made it clear that the people who make and distribute sunglasses were heavily focused on the tiny frame trend. Everybody was expecting tiny sunglasses to be big this summer. They were right on. Tiny has been the trend of choice for the last few months. But that looks to change. It appears as though chunky sunglasses are standing backstage ready to take the spotlight.

If you’re not sure what chunky sunglasses are, think 1980s big and bold. Remember that the 1980s are considered among historians to be the decade of excess. In the fashion world, excess was considered a virtue during the era of Max Headroom, pastel colors, and Ronald Reagan. Even hair was big in the 80s. So were sunglasses.

Eyewear trends are mostly cyclical, explains Olympic Eyewear. What is hot today will be not so hot tomorrow, but then hot again a decade or two from now. Tiny sunglasses certainly proved that this year. Now it’s time to move on.

What Was Then Is Now

The tiny sunglasses trend of 2018 is not new. It is a recycled trend that has seen many different iterations since the 1930s. What was then is essentially what is now, repackaged and recycled for a new generation that looks on the past with fondness and nostalgia. The appeal of tiny sunglasses is that they hearken back to days we consider easier and simpler. The same can be said about the chunky trend.

Those of us older than 50 do not necessarily look back on the 1980s with fondness. A lot of us would rather forget them right along with the disco-laden 1970s. But today’s younger generations see the 1980s the same way as many older folk look at the 50s and 60s. They love them. And so, chunky sunglasses are about to make a big splash come fall and winter.

So, what are chunky sunglasses exactly? They are sunglasses with oversized frames and plenty of bright color. You know those big, bulky wear-overs that seniors love? Take that idea and adapt it to a younger generation and you’ll get an idea of what chunky sunglasses are.

Though they are big almost to a fault, chunky sunglasses are not meant to be worn over the top of prescription lenses. They are big just for the sake of it. Colors are bright and bold purposely to stand out in a crowd. The idea is for your sunglasses to take center stage whenever you wear them.

We could describe chunky sunglasses as being ‘in your face’ eyewear. They are certainly on your face, but they demand that others stand up and take notice too. If they cannot see the windows to your soul, they at least need to take stock of the shades you have put up to cover those windows.

How Long Will It Last?

The big question on everybody’s mind is how long the chunky sunglasses trend will last. Tiny shades have had their day in the sun, so to speak, and are destined to begin fading away as those long summer days give way to the shorter, cooler days of autumn.

It is tempting to say that chunky sunglasses will not survive the winter. That may be so, but there is a good chance they will survive well into next spring and beyond. Here’s why: 1980s fashion, on the whole, is making a comeback. If the pastel colors and straight lines of the decade of excess stick around for a while, chunky sunglasses will follow suit.

Cheap Ways to Enjoy the Summer with Your Family

Should you Buy T-shirts in Bulk? How To Pick The Perfect Baptism Dress For Your Child

Six Tips to Nail the Perfect Business Attire for Women 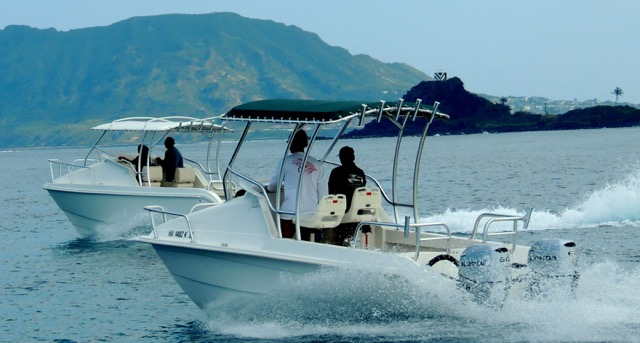